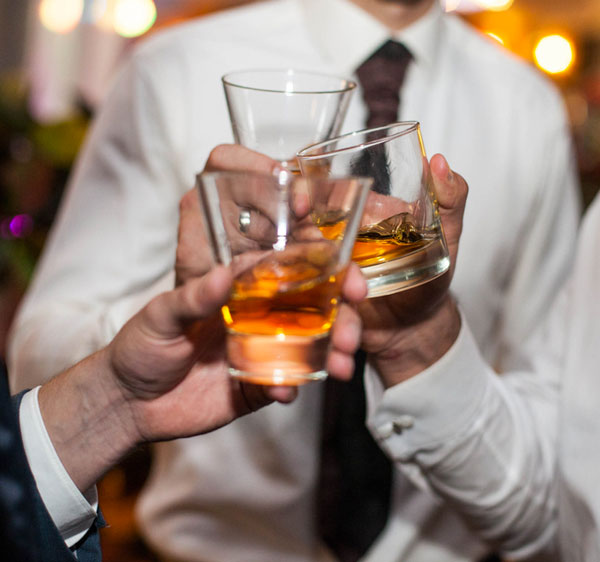 A Look at New Year's Resolutions

New Year's Resolution: Stay On the Law's Good Side

Did you set a resolution for 2017? Are you still following through? The New Year is always seen as an opportunity to change what you dislike about yourself — to improve on who you are and do what you’ve always wanted but never managed. The New Year is a chance to start again with a blank slate, one that can be rewritten by the new you. While the law might not give your record the same chance, the New Year is still a great time for you get on the law’s good side and improve on the mistakes that occurred in the past to avoid making the same or even worse ones.

For this New Year’s resolution, try to dig a little deeper than the common resolutions of losing weight or starting up a new hobby. The New Year is a great opportunity to reinvent yourself and quit drinking before receiving a DUI, seek marriage counseling or get a divorce instead of struggling in a relationship that isn’t working, or keep a job rather than relying on shoplifting. Gainesville criminal defense attorney Adam Stout of Stout Defense P.A. can represent you if you’re in need of a Gainesville criminal lawyer. But before seeking his representation, Stout Defense P.A. would like to encourage you to seek help and make a change that will take you out of the justice system equation.

What to Do Before Having to Seek a Gainesville Attorney

Stout Defense P.A. will fight to protect your rights and your future, but even if you’re found not guilty or the charges are dropped or dismissed, you will still have a criminal arrest record. While the record will not state that you were found guilty, it is public information that includes your arrest. This information is available to employers, landlords, lenders and anyone else who chooses to run a background check on you. Your record can have a big impact on the decisions of those who choose to run background checks and make it difficult for you to land a job or get a much-needed loan.

The best way to have a clean record is to avoid charges that will appear on it. Everyone has low points in life when situations take a turn for the worst before you can process what happened. We are consumed by emotions, desires and mistakes. While the past cannot be changed, the future still can be. If you find yourself getting behind the wheel of a vehicle in a drunken daze this year, take a step back and think twice before turning on that engine and avoid the need for a DUI lawyer in Gainesville. If you’re in an altercation with a loved one and you feel your hands clench into fists, relax and walk away before regretting your actions and having to seek a domestic violence lawyer. If you contemplate spending your cash on illegal drugs, turn your attention elsewhere and don’t be afraid to seek help before it’s too late and you have to respond to the law. Everyone makes mistakes, but everyone also has the inner strength and capability to better himself or herself.

Millions of people make New Year’s resolutions every year but very few are able to keep them. This year, strive to hold onto your resolution before it’s too late and you find yourself in handcuffs or in front of a judge inside a courtroom. When times get hard, change can seem like an impossible thing but it is in your reach. At Stout Defense P.A., we believe in you and wish you a great, crime-free year.