Types of Burglary in Florida

There are three types of burglary crimes in Florida based on the premise being entered with the intent to commit a crime once inside. If you’ve been charged with any burglary crime, contact Gainesville defense attorney Adam Stout to quickly begin defending your rights.

Burglary of a Dwelling 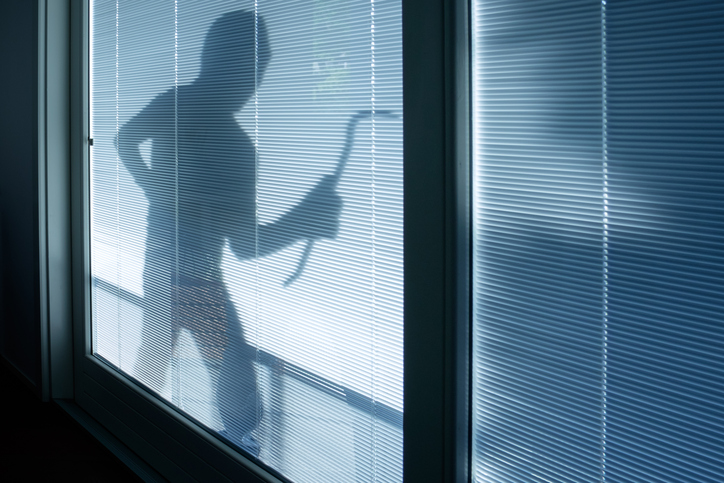 Burglary of a Structure

Florida Statute § 810.02(4)(a) defines a structure as a temporary or permanent building that has a roof over it along with the surrounding curtilage. The crime itself occurs:

Burglary of a Conveyance

Under Florida Statute § 810.02(4)(b), a conveyance is defined as an aircraft, motor vehicle, railroad vehicle or car, ship, sleeping car, trailer, or vessel. Burglary of a conveyance occurs:

A conviction for burglary crimes in Florida ranges from a third-degree felony to second-degree felony. If you’ve been charged with burglary, it’s important to immediately contact Adam Stout, an experienced and skilled Gainesville criminal defense attorney.

Burglary of an occupied structure is a second-degree felony with penalties of up to 15 years in prison, up to 15 years of probation, and up to $10,000 in fines.

Burglary of a conveyance is a third-degree felony with penalties of up to 5 years in prison, up to 5 years of probation, and up to $5,000 in fines.

Defenses To Burglary In Gainesville, FL

A skilled criminal defense attorney Gainesville residents trust, Adam Stout uses his past experience as a prosecutor to understand how the State will likely approach your case. From there, he builds the strongest defense of your rights. These are four commonly used defenses for burglary crimes.

A bystander defense is usually invoked when two people are walking when one person impulsively decides to perform an illegal activity. A common example is entering an abandoned home or building, or a closed business. Law enforcement often charges the second person as an accomplice under the assumption they acted as a lookout for the first person. Unless the second person acted consciously or specifically said a word that assisted, caused, encouraged, or incited the first person to act, being present isn’t enough to earn a conviction.

You have the burden to prove consent was given after being charged with burglary. Yet, once the evidence has been presented, consent must be disproved beyond a reasonable doubt for the defense to fail. Consent is often used as a defense when more than one person, including the person who gave you permission to enter, uses the dwelling, structure, or conveyance. A conviction can’t occur simply because other people were unaware of your permission to enter. 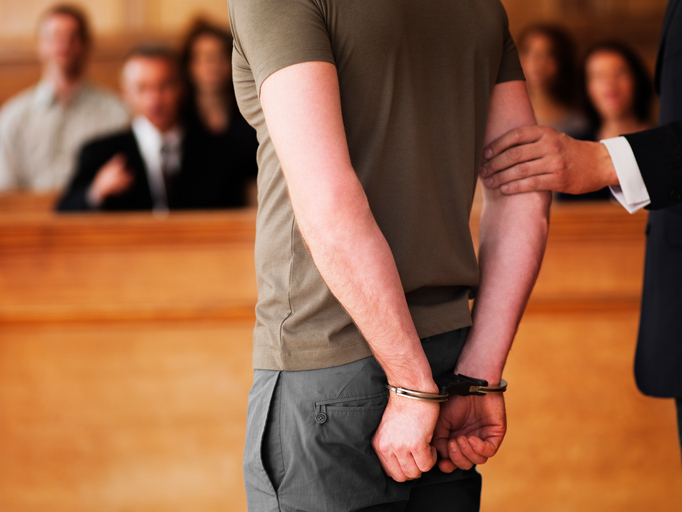 Open To The Public

To support a burglary conviction, the element of intent to commit a crime inside must be present. Generally, this intent is shown when a person entered a dwelling, structure, or conveyance with stealth.

Contact criminal lawyer Adam Stout if you’ve been charged with burglary in Gainesville, FL. He will explain what your rights are and help guide you through the legal process until your case is resolved. Facing burglary charges can give you an uneasy feeling about the future, but you’ll have someone on your side when you contact Stout Defense, P.A.