Charges of criminal mischief in the State of Florida can result in jail time, probation, and fines. If you are facing accusations of criminal mischief, your best chance for an effective defense is to call an experienced and skilled criminal defense attorney, such as Adam Stout with Stout Defense, P.A.

How Does Florida Define Criminal Mischief?

Criminal mischief, commonly referred to as vandalism, involves the damaging of another person’s property. Florida Statute § 806.13 further specifies that the damage must be done both willfully and maliciously. 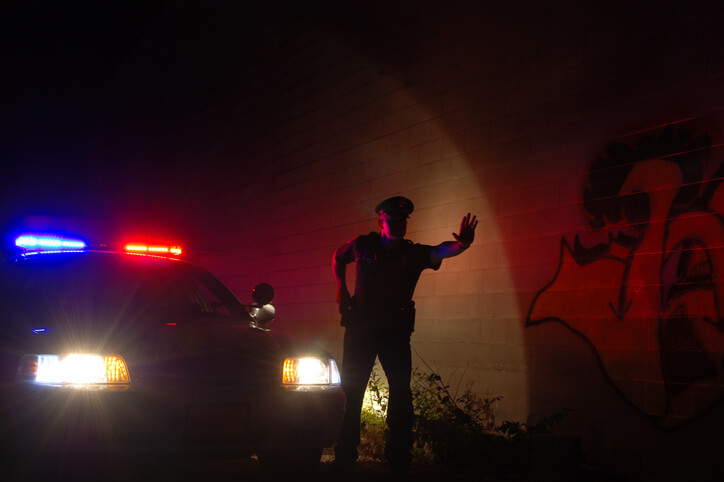 A charge of criminal mischief can result from a range of activities, which includes but is not limited to graffiti painting on a wall, damage to a vehicle, and the breaking a window. Since the State of Florida definition of criminal mischief requires willful and malicious intent, this crime cannot be committed by accident. For example, if a person plays soccer and the ball is accidentally kicked into a nearby car window and, as a result, the window becomes damaged, there is no crime of criminal mischief.

What Are The Penalties Associated With Criminal Mischief Charges?

Once the prosecution proves the elements required for a criminal mischief offense, the resulting penalties are based upon the amount of damage caused to the property in question.

For property damage of less than $200, the charge is a second-degree misdemeanor, which is punishable by up to 60 days in jail, up to 6 months of probation and up to $500 in fines.

What Are The Defense Options For A Criminal Mischief Charge?

An experienced criminal mischief defense attorney, such as Adam Stout, can help evaluate your case and effectively defend the charge against you. Some of the considerations that a skilled attorney will take into account are whether it is evident that the damage resulted from the actions of the person being charged; whether the act was done willfully and maliciously; and whether the act was conducted in self-defense. Contact our criminal offense attorneys with Stout Defense, P.A. today for a free consultation to discuss your case.