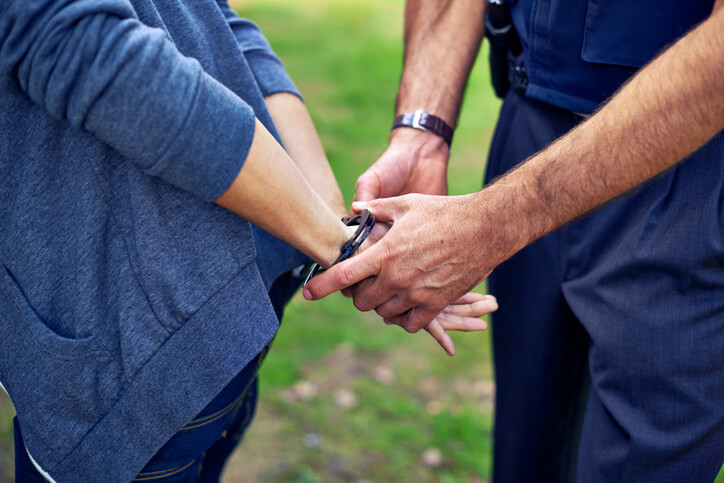 While a charge of disorderly conduct can be considered minor if committed by itself, major legal issues can ensue if the act involved alcohol or serious harm or damage to another person or their property. It is imperative that anyone facing this charge seek a knowledgeable and skilled Gainesville criminal defense attorney, such as Adam Stout with Stout Defense, P.A. to ensure the case is defended appropriately.

How Does Florida Define Disorderly Conduct?

Disorderly conduct, or “breach of peace” is defined by Florida Statute § 877.03 as acts committed which corrupt the public morals, or outrage the sense of public decency, or affect the peace and quiet of persons who may witness them. Disorderly conduct also encompasses brawling or fighting.

Acts that may result in a charge of disorderly conduct include, but are not limited to fighting; brawling; disruptive protests; interruption of government or religious events; loitering; violating noise ordinances; and public drunkenness. These acts are typically carried out in public and result in the disturbance to people in the area.

What Are The Penalties Associated With Disorderly Conduct Charges?

Florida law classifies disorderly conduct as a second-degree misdemeanor, punishable by up to 60 days in jail, up to 60 days of probation, and up to a $500 fine.

In the majority of cases, first-time offenders may face a probation sentence involving community service and a permanent criminal record. For repeat offenders or those with a history of other criminal offenses, jail time may be a likely penalty.

What Are The Defense Options For A Disorderly Conduct Charge?

Establishing an effective defense can turn a disorderly conduct charge into an alleged offense that cannot be convicted. A skilled disorderly conduct defense attorney can evaluate the case to determine if First Amendment protections play a role in primarily verbal acts or if the act was a mere annoyance rather than a disturbance to the peace. Contact experienced criminal offense attorneys with Stout Defense, P.A. today for a charge of disorderly conduct.