There are three considerations the State must prove for a disorderly intoxication charge. These considerations were approved by the Florida Supreme Court in 1981 and are defined in Section 29.1 of § 856.011, F.S. 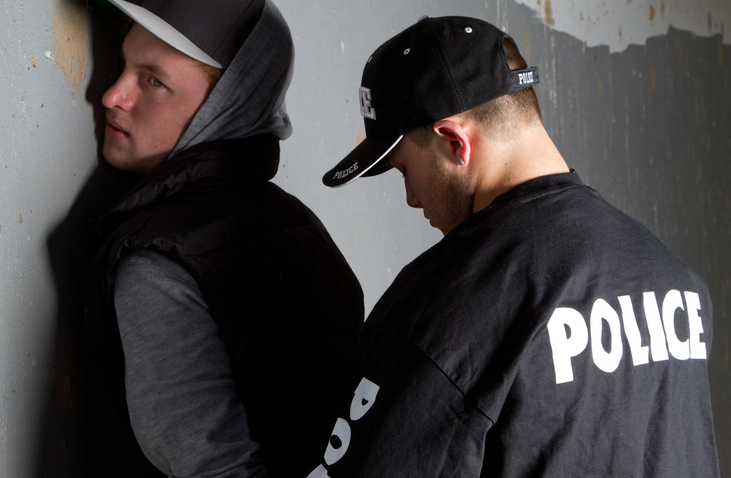 For a person to be intoxicated, by definition under § 856.011, F.S., he/she must have lost or been deprived control of his/her body and/or his/her mental faculties. This means simply admitting he/she drank an alcoholic beverage isn’t enough proof of intoxication, which, as defined by the Florida Supreme Court, is synonymous with drunkenness. In this state, the person would not be able to think, move and behave as he/she normally would.

Further, the State defines a public place as “a place where the public has a right to be and to go.” The 1994 case Royster v. State, 643 So. 2d 61 (Fla. 1st DCA 1994) is considered precedent to distinguish between public and private places in cases of disorderly intoxication.

Disorderly intoxication is a second-degree misdemeanor in Florida. Law enforcement has the discretion to either arrest a person for disorderly intoxication or issue a “Notice to Appear.” With the latter, the person is required to appear in court on the date specified in the notice. The penalties, if he/she is convicted, include:

If someone is convicted of disorderly intoxication three times within 12 months, the State considers that person a habitual offender. The penalty for habitual offenders can include up to 60 days in a treatment center.

Some people may consider disorderly intoxication a minor offense, but it’s a criminal offense with significant consequences, no less. If you were arrested, contact Gainesville criminal lawyer Adam Stout immediately to discuss your case and learn about possible defenses.

Also called Breach of Peace, disorderly conduct takes place when someone disturbs public peace and order or engages in unruly or unacceptable public behavior. Though it has a broad definition under § 877.03, F.S., disorderly conduct is one of the most common charges faced by University of Florida (UF) and Santa Fe College students. Disorderly conduct can occur with or without intoxication. It’s considered a second-degree misdemeanor and has penalties including up to 60 days in jail, up to 6 months of probation, and/or up to $500 in fines. 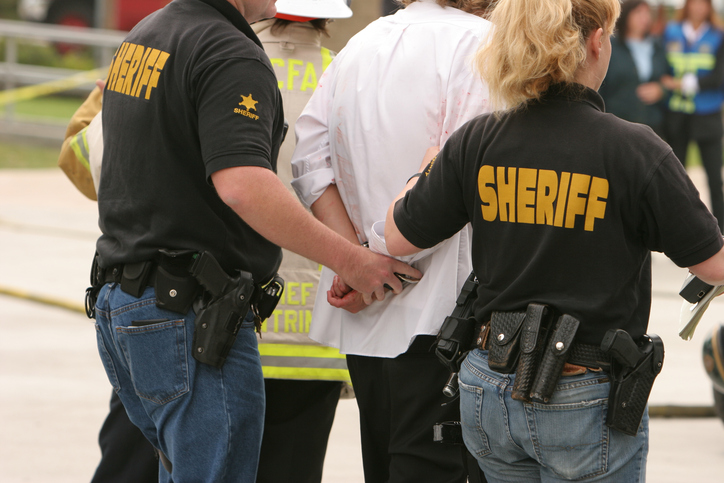 Common examples of disorderly conduct include:

Students charged with disorderly conduct may be subject to a disciplinary hearing by UF or Santa Fe College under student codes of conduct. Because the charge carries significant consequences for students, it’s important for them to contact Gainesville defense attorney Adam Stout.

If you’ve been charged with disorderly intoxication and/or disorderly conduct in Gainesville, contact Adam Stout with Stout Defense, P.A. A skilled and assertive criminal attorney, he thoroughly reviews cases and the circumstances surrounding charges. Contact our office today to begin protecting your rights with a free consultation.