Leaving The Scene Of An Accident Attorneys

If you leave an accident scene, or take part in what’s commonly known as a “hit and run,” you may be facing serious charges, especially if others were injured in the accident. While motor vehicle accidents can cause you to feel frightened, anxious, and afraid of the consequences, it’s imperative that you avoid the temptation to run from the scene. If you find yourself facing these charges, however, it is crucial to seek legal guidance from a criminal defense attorney who is capable of providing you with an effective defense.

What Is Considered A Hit & Run Accident?

Under Florida Statute 316.061, the driver of any vehicle involved in a crash with another person’s property must do the following: 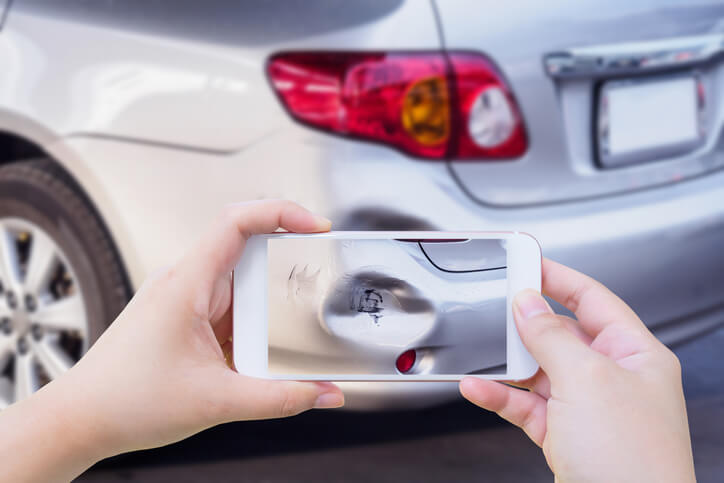 The law further states, under Florida Statute 316.027, that, if the crash involves death or personal injuries, the driver must render “reasonable assistance” if it is apparent that treatment is necessary or the person requests assistance.

If the driver instead willfully leaves the scene without doing the above, the crime of Leaving the Scene of an Accident is committed.

How Does Florida Rank For Hit & Run Accidents?

According to a study by the AAA Foundation for Traffic Safety published in April 2018, Florida ranks behind New Mexico and Louisiana, taking third place for the highest per capita rates of hit and run crashes leading to fatalities.

What Are The Types Of Hit And Run Charges And The Associated Penalties?

In the state of Florida, the severity of the damage or harm that results from the crash will largely dictate the type of charge imposed. This includes: 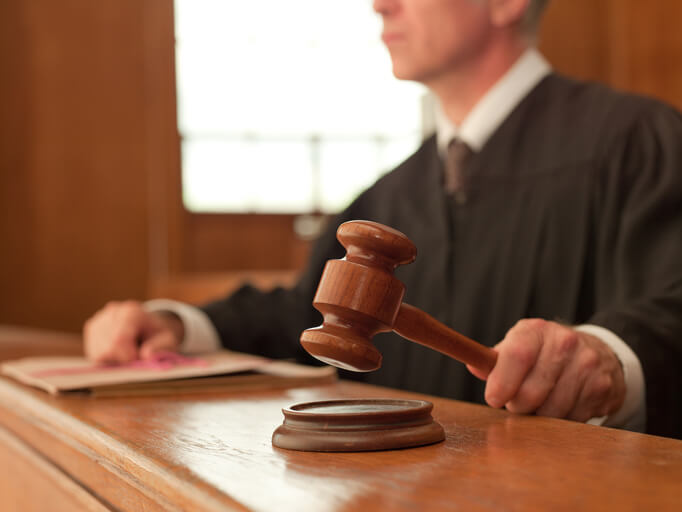 Are There Any Other Consequences That Can Arise From A Hit And Run Charge?

In addition to the criminal penalties listed above, a driver convicted of leaving the scene of an accident can be faced with suspension or revocation of his or her driver’s license, an increase in insurance premiums, and potentially a lawsuit from the other party for the damages suffered. These can have long-lasting effects on you and your family.

How Can A Criminal Defense Attorney Help?

Depending on the details of your case, you may have a solid defense if you are facing these charges. A skilled and competent criminal defense lawyer like Adam Stout with Stout Defense, P.A. can ensure your defense is presented effectively to either get your charges dismissed or identify options to get your sentence minimized.