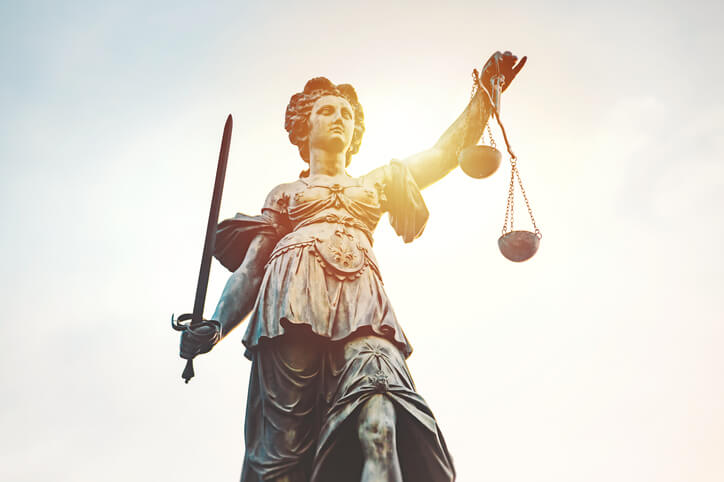 If you were arrested and are facing charges of manslaughter, it is critical that you hire an experienced defense attorney who can effectively handle a charge of this magnitude. Manslaughter charges carry severe and significant penalties, which can alter your life. A timely and effective strategy provided by a knowledgeable criminal defense attorney, such as Adam Stout with Stout Defense, P.A., is your best chance at defending your case.

How Is Manslaughter Different From Murder?

Although murder and manslaughter may be referred to interchangeably in lay language, the legal statutes are specific in distinguishing between these two charges.

What Is The Difference Between Voluntary & Involuntary Manslaughter?

The charge of manslaughter is defined as either voluntary or involuntary. Voluntary manslaughter and murder are similar in many ways, but are distinguished by one key element- adequate provocation. The charge of voluntary manslaughter occurs when the defendant commits an act of unlawful killing of a human being as a response to adequate provocation. This can be during an emotional state recognized by the legal community as “heat of passion,” such as when a spouse observes an act of adultery or the defendant is involved in a severe road rage incident. The provocation must be serious enough to lead a reasonable person to commit an act of killing and the time between the emotional response and the act can determine the ultimate charge.

What Are The Penalties Associated With Manslaughter?

What Options Do I Have For Defense If I Face Manslaughter Charges?

Hiring an experience manslaughter defense attorney, like Adam Stout with Stout Defense, P.A. is imperative to ensuring you establish your case effectively. There are many defense options with regard to manslaughter, including questioning the validity of the evidence that you committed the crime, self-defense, and the possibility that you did not fully understand the nature or consequences of your actions. Adam will evaluate the details of your case to provide you the best defense against the charge you are facing. Contact our criminal defense attorneys today for a free consultation to discuss how we can help.