If you’ve been arrested for narcotics or drug possession charges in Gainesville, contact criminal defense attorney Adam Stout. As a drug crimes attorney, he understands the impact a possible felony conviction can have on your life and fights to protect your rights against allegations. What you don't know can negatively impact the outcome of your case. That is why it is important to contact Adam right now.

Possession Of A Controlled Substance

Florida Statute § 893.03 defines what is a narcotic or controlled substance and lists it as either Schedule I, II, III, IV, or V substance according to the Federal Drug Administration. Substances can include street drugs and doctor-prescribed medications also called legend drugs.

The type of schedule the substance falls under ultimately factors into which charges the accused may face.

Schedule I substances are considered to have a high potential for abuse whereas a Schedule V substance has the lowest chance. Drug possession laws under which the accused may face charges can be state, federal, or both depending on a number of factors. As a drug possession attorney, Adam Stout understands the overlapping areas and can vigorously defend your rights at the state and federal levels. 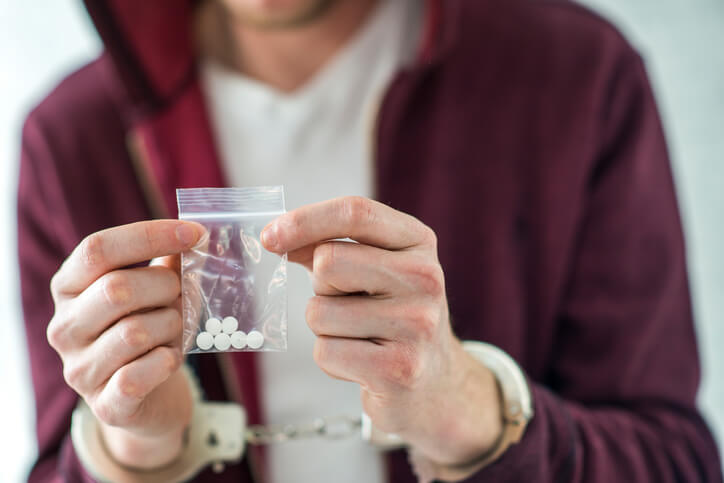 Again, it is important to discuss key facts about your case with an experienced criminal defense attorney now. Otherwise, you may not know or realize what kind of trouble you may be facing.

If found in possession of less than 20 grams of marijuana, you may be cited or (even worse) arrested for committing a crime. Anything over 20 grams will land you felony charges with the possibility of state prison.

It is possible that law enforcement in High Springs or Ocala will handle a situation like this differently than the Gainesville Police Department. For instance, if within the city limits of Gainesville, a police officer may opt to issue a civil citation for possession of marijuana (less than 20 grams) instead of issuing a criminal citation or making an arrest. The civil citation will not result in a criminal record. There are many variables at play which will determine if you get arrested. Most of these may be out of your control. However, it is always advisable to be polite and courteous with law enforcement. This may play an important difference.

If you are criminally charged for possession of marijuana (less than 20 grams), you are facing a first-degree misdemeanor punishable by a maximum fine of $1,000.00 and/or up to a year in jail plus court costs. Also, your driver's license may be suspended for an entire year if you are adjudicated guilty. If you do not know what an "adjudication" is, or feel as though this is not important, it is advised that you contact Adam Stout right now.

The penalty for third-degree felony possession is up to five years in prison.

Penalties for first-degree felony possession include up to 30 years in prison and up to $250,000 in fines. Depending on the type of drug and amount, mandatory minimum sentences may apply.

If you've been arrested for possession of marijuana there's a good chance you've been charged with possession of drug paraphernalia, too. That pipe or scale found with your stash can land you a year in jail. It's a very scary thought. This is so because possession of drug paraphernalia is a first-degree misdemeanor. And you can also be hit with a $1,000.00 monetary fine on top of that. If this is something you're presently dealing with, be productive and contact a criminal defense attorney if you haven't done so by now. 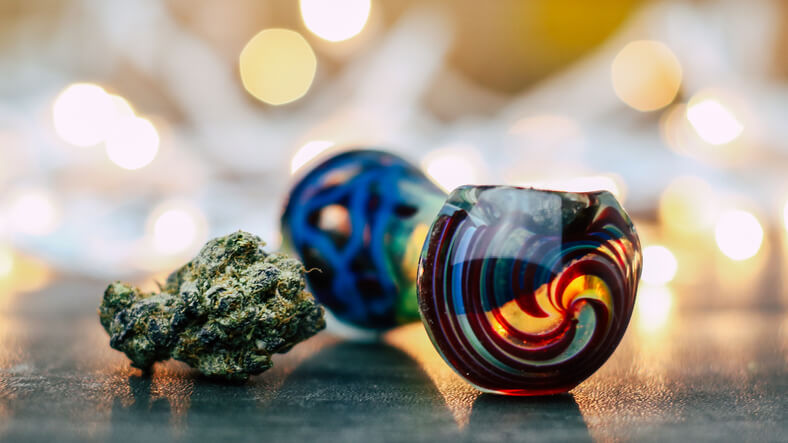 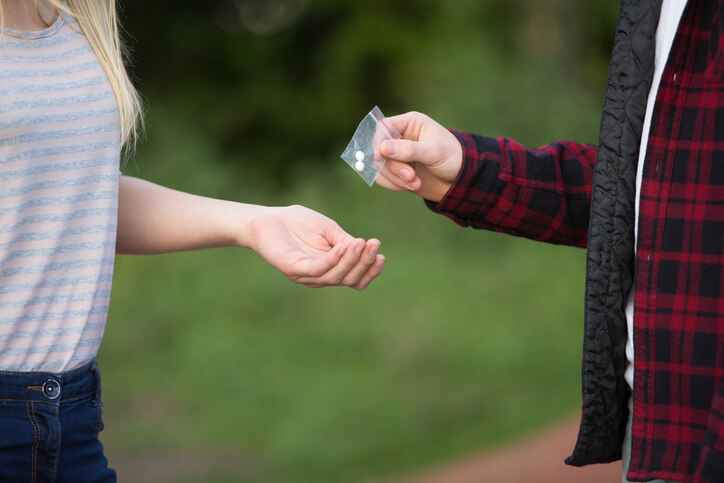 Drug Possession With Intent To Sell

Possession with intent to sell, as defined by Florida Statute § 893.13(1)(a), requires proof the accused intended to sell or distribute the controlled substance. Which controlled substance was intended for sale determines whether the charge would be a second-degree or third-degree felony under both Florida and federal law. The penalties can range from 5 years to 15 years in prison.

When you contact Stout Defense, P.A., you’ll find a drug possession lawyer who begins building a case in your defense immediately.

Possession Within 1,000 Feet Of A School

The penalty for drug possession becomes more punitive when it takes place within 1,000 feet of a school and between the hours of 6 a.m. and midnight, as defined in Florida Statute § 893.13(3)(c). The charge then becomes a first-degree felony with three years of mandatory prison time. The same penalty applies if possession occurred within 1,000 feet of:

Possession Within 1,000 Feet Of A Church

A church is defined by Florida Statute § 893.13(3)(e)  as “a physical place for worship, at which a church or other religious organization regularly conducts religious services.” Along with existing possession with intent to sell penalties, the accused may also face an additional $500 fine and 100 hours of community service.

When a person is accused of drug possession and is facing charges, he or she often has a number of questions. Some of the most common drug possession questions Adam Stout has received include:

As with any case, Adam will review the facts of your case and go over with you how the process will work. Each drug possession case, including juvenile drug possession, is different and he treats each as such, providing every client with professionalism throughout.

Let's be honest, all felony charges are bad. However, felony drug charges are viewed more negatively than a lot of other felonies. This is reflected in the State's statutory sentencing scheme (the reason why someone scores state prison). There are also special enhancements meant to penalize a person for possession of drugs within 1,000 feet of a school, for example. Special enhancements such as these are meant to increase someone's minimum/mandatory prison sentence.

If you've been accused of felony drug possession, you need to stop what you are doing and think about your future. Ask yourself, have you spoken to a criminal defense attorney? If so, are you comfortable with that person being your attorney? If the answer to either question is "no" there is no better opportunity to contact Adam Stout than right now. Call him today for your free consultation. The two of you will discuss the facts of your case and how he can help moving forward.