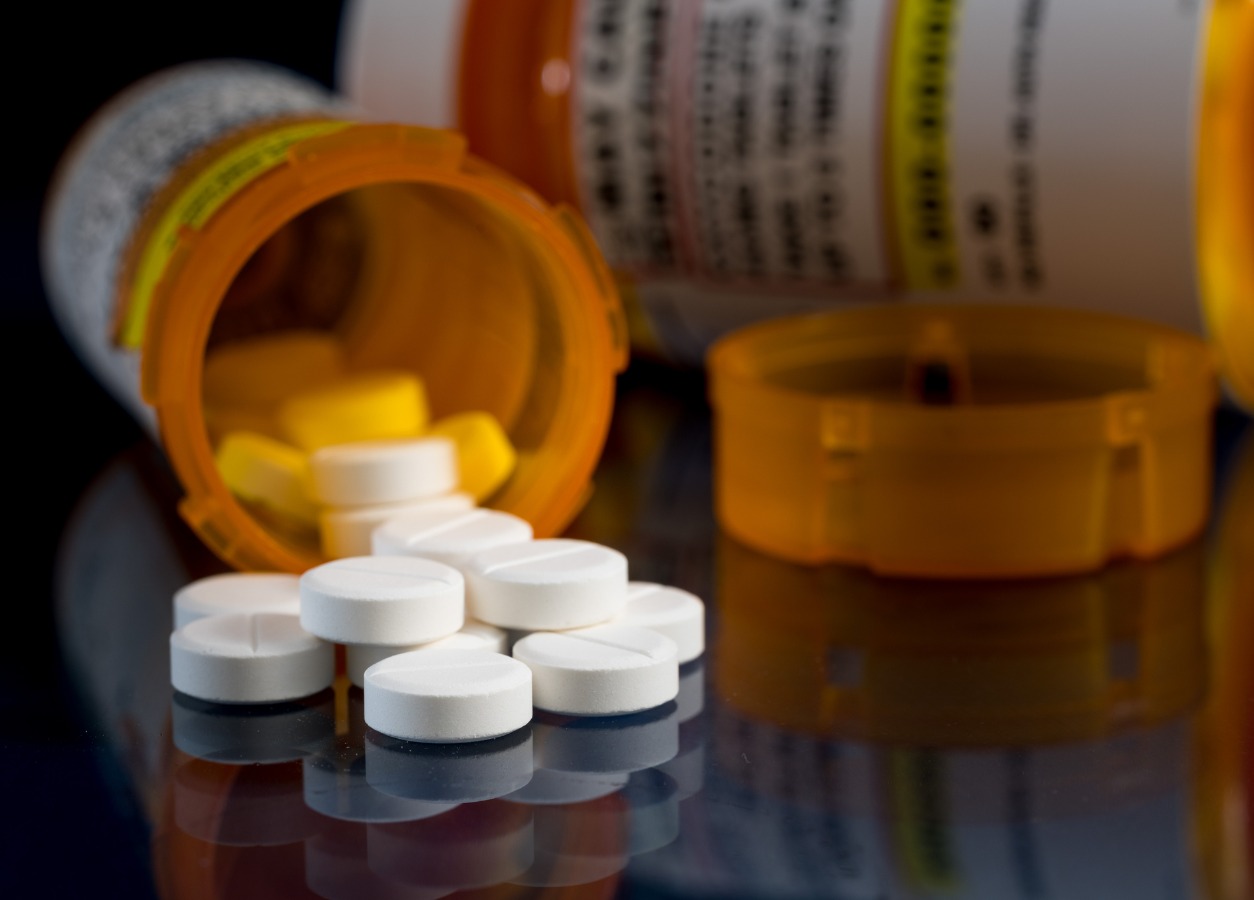 Despite law reforms in 2011 to limit the prescription of pain pills by clinics, Florida has had a rough record of prescription drug abuse. Before the changes, many clinics would prescribe legal drugs for pain management with no oversight, resulting in patients becoming addicted to the medication. When this practice became illegal, many users who were hooked on the drugs then turned to unlawful means to fulfill their addictions. Even if drugs are prescribed legally and with oversight, pain medicine can turn from medicinal to recreational with just the slightest misuse.

Due to its history with high rates of pain pill addiction, Florida now goes to great lengths to prosecute anyone who is illegally misusing or selling prescription drugs. If you believe you are under investigation for prescription drug abuse or if charges have already been brought against you, don’t lose hope. While these charges can be challenging to combat, a lawyer experienced in handling these cases can help. Contact Stout Defense, P.A., to request a free consultation.

What Is Prescription Drug Abuse?

Most prescription pain medication is made from either a natural or synthetic form of opioid. Opioids work by blocking pain signals to the brain, prompting dopamine release (a natural feel-good chemical), which can develop into dependence, addiction, and abuse. These medicines are typically prescribed for legitimate reasons, such as when a patient is recovering from surgery or a painful accident or is suffering from chronic illnesses such as fibromyalgia, arthritis, cancer, or back injuries. Commonly prescribed pain medication includes:

When these medicines are not used as prescribed, such as taking them more often or in higher doses, they can become addictive. Because of the potent properties in these medicines, opioid abuse can end up creating worse health problems than what they were prescribed to treat. Prescription pain medications can also act as a gateway drug, making it more likely that a patient will seek other illegal drugs once their prescription runs out. In fact, the National Institute on Drug Abuse found that almost 80 percent of people who use heroin began by misusing opioids.

Illegally selling or using prescription drugs can result in felony charges and should be taken very seriously. If your drug use stems from addiction or dependency, you may be able to make a case to enter treatment rather than serve prison time, especially if it is your first offense. Charges may be brought against a defendant for various reasons relating to drug misuse, including DUI and auto accidents. If you or a loved one is facing charges, it’s important to seek an experienced attorney as soon as possible to make the best plea on your behalf.

Following a thorough investigation of all parts, Adam Stout can help you build a solid defense. He’ll make sure your rights are protected, and you’re not forced into accepting a more severe sentence than you deserve. Addiction is a global epidemic, and we believe the path to rehabilitation lies in treatment rather than punishment.

Medical professionals are required to provide a minimum standard of care to their patients. When prescribing opioid-based medicine, a doctor should be even more vigilant about the dangers of addiction. However, not all doctors meet these standards. In these cases, a medical malpractice lawsuit might be an option. Opioid malpractice can include:

If you or a loved one has become addicted to prescription drugs as a result of medical malpractice or an overdose resulting in wrongful death, you don’t have to fight alone. Contact us for a free case consultation!