While often called "the world's oldest profession," prostitution is illegal in Florida, and both those offering and receiving services are subject to penalties. Thus, it's critical to get legal help quickly if you're accused of prostitution or soliciting prostitution.

How Is Prostitution Defined In Florida?

Florida law defines prostitution as the giving or receiving of the body for sexual activity for hire. Sexual relations between spouses are specifically excluded in this definition. Prostitution charges vary with the circumstances of the crime: While first-time offenses involving adult participants are considered second-degree misdemeanors, prostitution involving a minor (anyone under 18) is a first-degree felony that can result in life imprisonment. 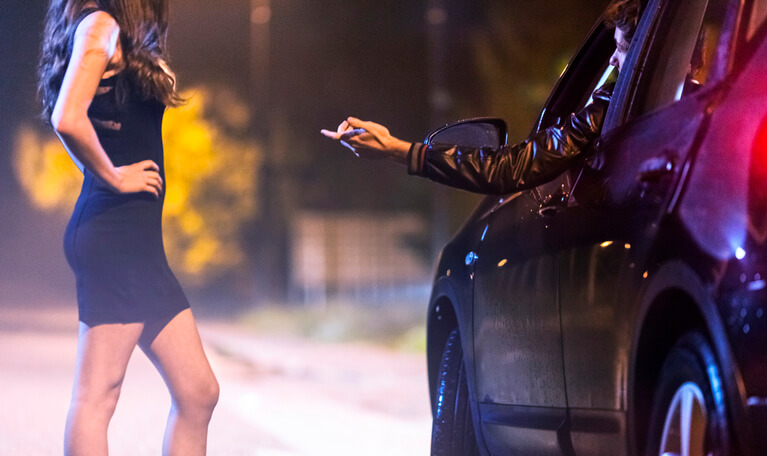 Moreover, prostitution charges, especially those involving minors, may be combined with other charges, such as kidnapping, sexual assault, battery, or child pornography. These are all serious charges and even if you’re exonerated, your reputation may be ruined. This makes it especially critical that you work with an experienced criminal defense attorney from the start.

Procuring A Minor For Prostitution

Procuring a minor (anyone under 18 years of age) for prostitution or causing a minor to engage in prostitution is a serious crime in Florida, even with the minor's consent. It is treated as a second-degree felony and can lead to prison sentences up to 15 years, along with hefty fines. Penalties for repeat offenders may be even harsher.

Prostitution Of A Child

For a person to be convicted of solicitation for prostitution, there must proof that this person explicitly sought out another person for an act of prostitution and did so for the specific reason of engaging this person in such an act. (Many escort services skirt the law by avoiding any mention of sexual contact in their advertising.) The exchange of money or offering to transport someone to another location for prostitution are also considered elements of proof of solicitation.

Penalties for prostitution and related crimes vary with the severity of the crime, the age of those involved, and the previous criminal records of those involved. Sentences can range from 60 days for certain misdemeanors to life sentences for first-degree felonies, particularly those involving children. Heavy fines may also be levied along with prison or jail sentences in some cases. For some first-time offenders, penalties may include obligatory classes on the social damage caused by prostitution and sex trafficking. Those found using a car while soliciting or engaging in prostitution may have the car impounded by the court.

How A Criminal Defense Attorney Can Help