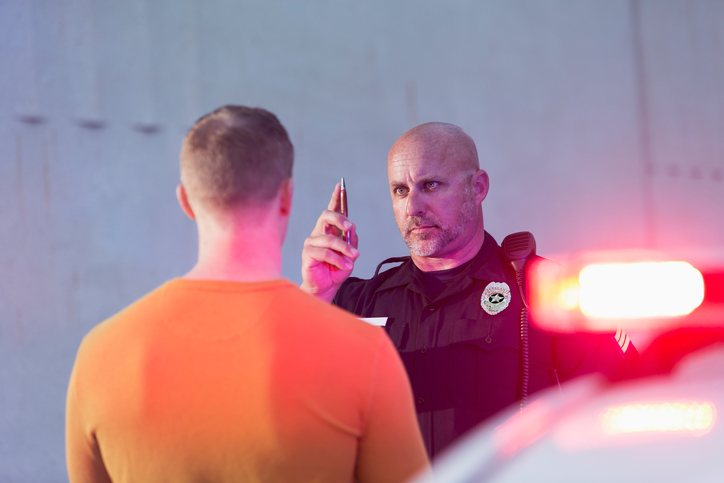 Facing a DUI charge can be intimidating, and college students can also be subject to discipline beyond criminal charges through their college or university’s student conduct code.

“Arrested For DUI,” “Charged With DUI” & “Convicted of DUI”

When you are arrested, you are taken into police custody. It is then up to the prosecutor’s office to decide whether to charge you with a crime.

If you are charged, you will receive a charging document outlining what charge or charges you are facing. The charge could be a misdemeanor, felony or both, though most first-time DUI offenses are a misdemeanor.

Florida law requires individuals who are lawfully detained by an officer with probable cause to believe they were driving under the influence to consent to a chemical test of blood, breath or urine to determine blood alcohol levels (BAC) or drug use. If you refuse to submit to a blood, breath or urine test, you may get your driver’s license suspended for a year. If you refuse the test and have refused it in the past, you could be criminally charged with a first-degree misdemeanor, which could carry a penalty of up to one year in jail or one year of probation, a $1,000 fine and an 18-month suspension of your driver’s license.

Florida has a zero-tolerance law for drunk drivers under 21.  Drivers under the age of 21 who have a BAC of 0.02 or higher when they are stopped by law enforcement officers will automatically have their Florida driver’s license suspended for six months. Gainesville DUI lawyer Adam Stout will assist you (or your college student) should you be charged under Florida’s zero-tolerance law.

A driver over the age of 21 can be charged with DUI if his or her BAC is 0.08 or higher. Penalties for a first DUI conviction may include:

Colleges and universities have student conduct codes meant to enforce respect for the law and encourage ethical and moral conduct among their students and members. Student conduct codes outline prohibited behaviors along with potential penalties if the code is violated. The goal of these codes is to create an environment favorable for learning and ensure the safety and welfare of students and community members. If you (or your college student) are charged with DUI in Gainesville, you could face disciplinary action from Santa Fe College or the University of Florida. If this happens, Gainesville DUI attorney Adam Stout can assist and navigate your legal proceedings, including the student conduct hearing.
Santa Fe College and the University of Florida may begin conflict-resolution proceedings if a student is charged with conduct that violates the code and the law. A student may be disciplined by Santa Fe College or the University of Florida even if criminal charges are dismissed, reduced or resolved for the student. Possible disciplinary action includes: