Types of Trespassing in Florida

There are two types of criminal trespass in Florida — trespass in structure or conveyance and trespass on property other than a structure and conveyance. The types are then divided into categories. If you’ve been charged with trespass under any of the categories, contact Adam Stout, a Gainesville criminal lawyer, to begin defending your rights immediately.

You may be charged with trespass on school grounds if you don’t have what is considered legitimate business on the campus or an invitation to enter and/or stay on the school property. Florida law § 810.097, F.S. states that students under current suspension or expulsion can face this trespassing charge. 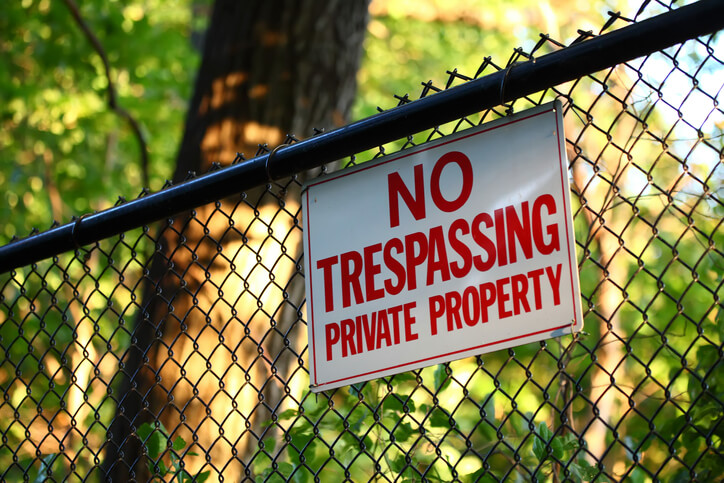 In this context, property refers to land. As defined in § 810.09, F.S., trespassing occurs when you willfully enter or remain on private property after notice to stay out or to leave is given. The notice may be given through verbal communication or by posting, fencing, or cultivation. An example of cultivation is a hedge lining the edge of the property to visibly indicate a barrier.

Trespass In A Structure

A structure is a building of any kind, including temporary, that has a roof over it. The term includes the land on which the building sits, including the yard and any outbuildings. Trespassing occurs when a person willfully enters or remains in the structure without being invited or authorized to be there. If a person is asked to leave and refuses, even if he or she originally had permission to be there, it's considered trespassing.

Trespass In A Conveyance

In Florida, a conveyance is a motor vehicle, ship, vessel, railroad vehicle or car, trailer, aircraft or sleeping car. Trespass under § 810.08, F.S. happens if you enter or stay in a conveyance without proper authorization or invitation. It can also occur if you refuse to leave after being asked by the owner or someone authorized to do so.

The penalties for trespassing depend on what type of trespass you’ve been charged with. Contact a skilled Gainesville defense attorney like Adam Stout immediately to learn your rights and be guided through the measures necessary to defend your case. 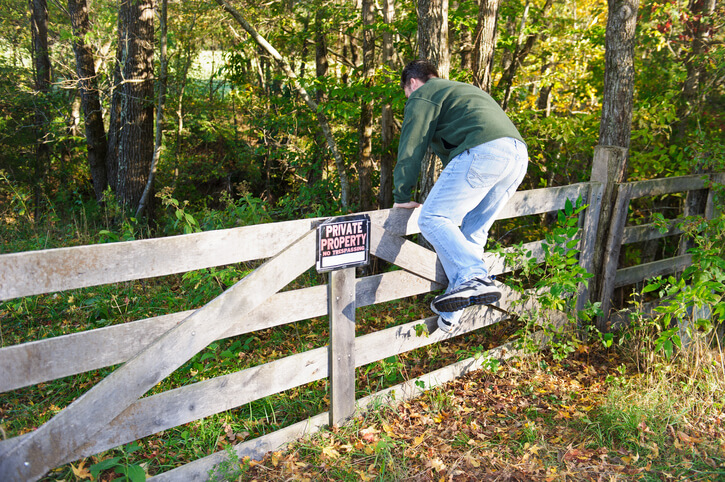 This is a first-degree misdemeanor with penalties including jail time up to 60 days, up to 6 months of probation, and up to $500 in fines. However, it could become a third-degree felony if:

If you’re convicted of a third-degree felony, the penalties include up to 5 years in jail, up to 5 years of probation, and up to $5,000 in fines.

Trespass In A Structure Or Conveyance

The penalties for this second-degree misdemeanor include up to 60 days in jail, up to 6 months of probation, and up to $500 in fines. But the penalties can increase if someone else was in the structure or conveyance at the time or if the trespasser was armed.

Armed Trespass In A Structure Or Conveyance

Trespass In An Occupied Structure Or Conveyance

Under § 856.021, F.S., it’s against the law to loiter, e.g. stand in a parking lot without an apparent purpose or prowl in a place, at a time or in a manner not usual for law-abiding people. The circumstances must cause justifiable and reasonable alarm or immediate concern for the safety of others or property in the area.

A law enforcement officer must give you the opportunity to respond to any concerns by requiring you to identify yourself and explain what you are doing. However, if any of the following occurs, law enforcement may determine alarm or concern for other people or property:

Loitering or prowling is a second-degree misdemeanor. The penalties include up to 60 days in jail and up to $500 in fines. A criminal attorney like Adam Stout will dig into the facts and build a strong defense for you, from your corner, from beginning to end. 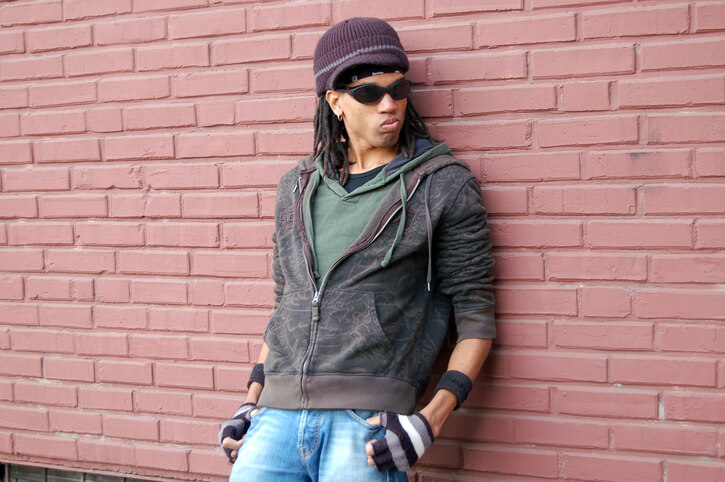 Contact Gainesville criminal defense attorney Adam Stout if you’ve been charged with trespassing, loitering or prowling in Gainesville. As a former prosecutor, Adam’s experience gives him an understanding of how the State may approach your case. From there, he builds a strong defense to protect your rights. Contact Stout Defense, P.A. today for a free consultation.