There are few decisions in life as important as choosing the right criminal defense attorney. Call Adam Stout for a free consultation.

In the State of Florida, you can be convicted of a crime without ever actually harming someone. A good example of this is a violation of injunction or restraining order violation. An injunction is a judicial order that restricts a person from being within a certain distance of someone else or being within a certain distance from that person’s home or place of employment.

Importantly, these judicial orders also prohibit harassment and acts of violence. Being accused of violating an injunction is serious, and being convicted of doing so could cause you to serve time in jail.

If you have been accused of committing an injunction violation, contact Gainesville criminal defense attorney Adam Stout for a free consultation and case evaluation! 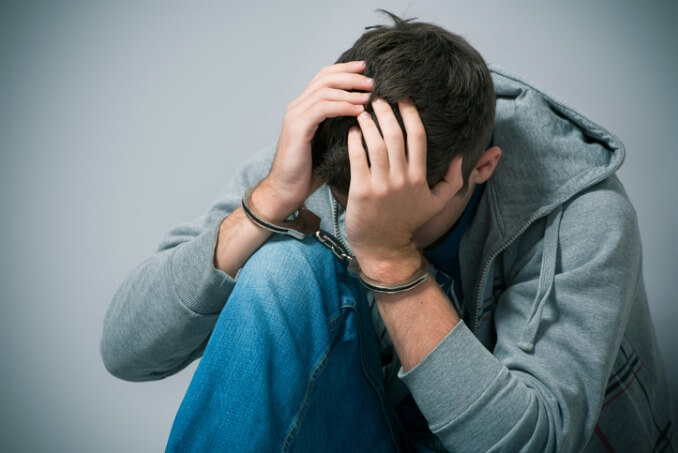 Injunction For Protection Against Domestic Violence

Injunction For Protection Against Repeat Violence

The prohibition against violence in these injunctions can be against sexual violence, domestic violence, or violence in general. Typically, for an injunction such as this to be issued, there has to be some proven history of violence in the past. Violation of this injunction carries a maximum penalty of up to 1 year in jail and up to a $1,000.00 fine.

Injunction For Protection Against Stalking

These injunctions are issued when someone has been subjected to harassing phone calls, text messages, e-mails, letters, and other invasions of personal space or privacy. Violation of this injunction carries a maximum penalty of up to 1 year in jail and up to a $1,000.00 fine.

Being accused of violation of injunction could cause you to lose your job or prevent you from seeing your family — and even worse, it could land you in jail. Because of this, you need to take these accusations seriously and aggressively defend your rights with the help of a criminal defense attorney! Start taking charge of your case now and call Adam Stout at Stout Defense, P.A. He can be reached for a free and confidential consultation. Call (352) 665-9266.