Violent crimes include a broad range of offenses, ranging from first-degree murder to assault to child neglect. Because these crimes can result in injury or death to others, they are treated seriously and persecuted aggressively. In the most serious cases, conviction can lead to a life sentence or even a death sentence. Thus, if you’re accused, you need to understand the charges against you and be sure to have an experienced criminal defense attorney in Gainesville at your side.

What Are Violent Crimes?

Violent crimes are often personal in nature, and Florida law considers violent crimes to be crimes against humanity. These crimes can involve physical violence (such as battery, sexual assault, or homicide) or even just the threat of physical violence (e.g., a home invasion robbery in which a gun is pulled to force the homeowner to stay still or open a safe). 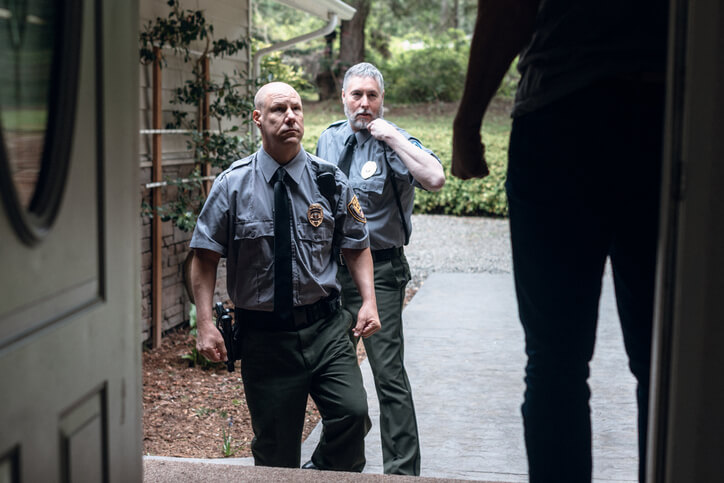 Florida considers a broad range of offenses to be violent crimes. Some of these include the following:

Penalties for violent crimes vary, but can be severe. A number of factors are considered in determining the penalties for specific crimes, including the ages of the defendant and victim, the severity of the crime, the defendant’s past criminal record, and aggravating factors such as intent, the use of weapons during the crime, or whether the crime was committed during the course of another crime.

To give you an idea of how sentencing for violent crimes works, here are some examples of typical crimes and their possible sentences:

Because violent crimes are taken seriously and can lead to harsh penalties, it’s important that you seek legal counsel as soon as possible. Act now and contact criminal defense lawyer Adam Stout to schedule your free legal consultation!