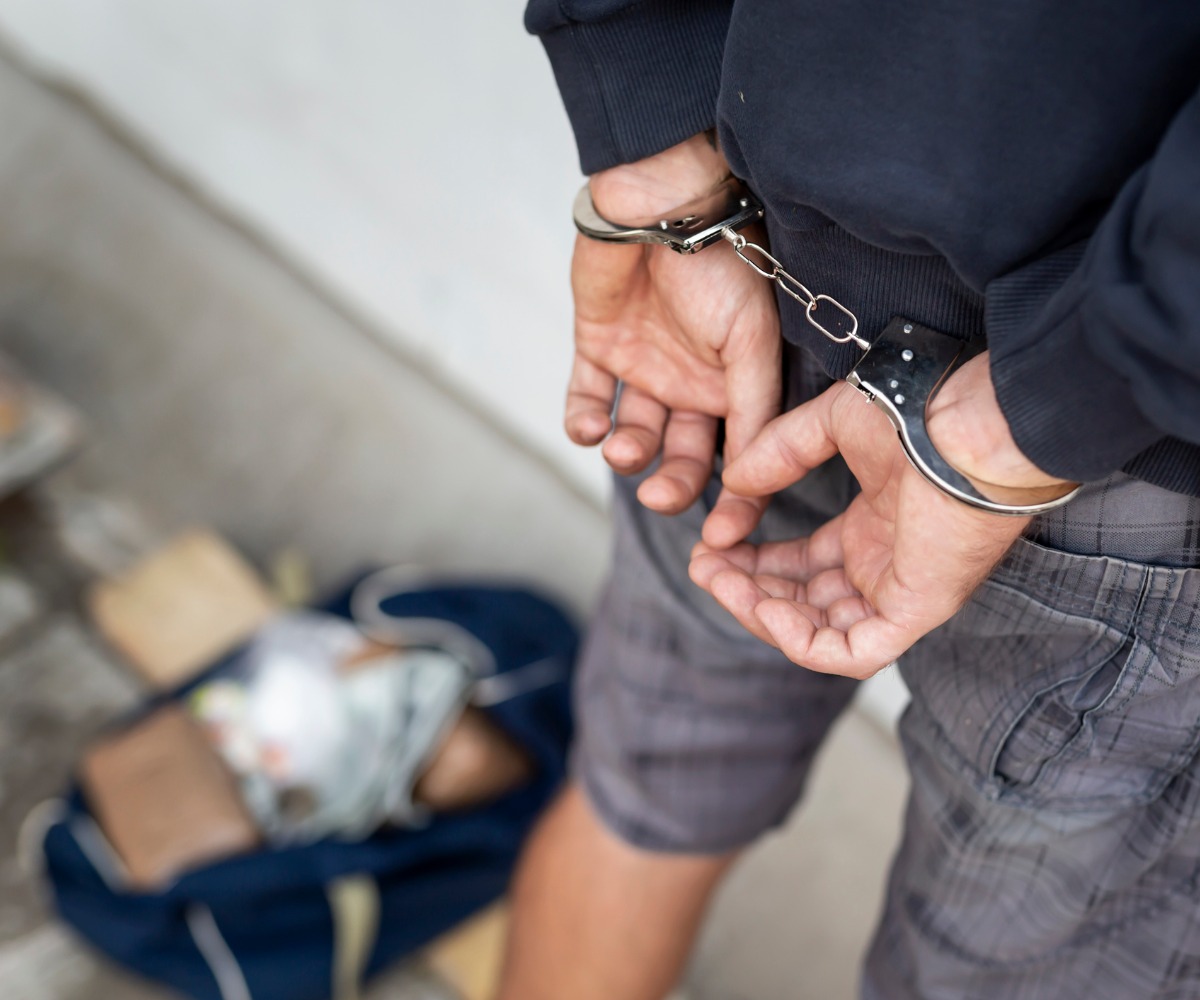 Many people wrongly assume that they can not be charged with anything by the authorities unless they carry out criminal activity, but this is not always the case. Simply intending to commit a crime could be grounds for a conspiracy charge. One of the most common drug-related offenses in the United States, prosecuted at state and federal levels, is the mere intent to sell or traffic illegal substances. In Florida, drug conspiracy charges are taken seriously — violators may face the same or similar penalties as if they had successfully committed the alleged crime. Given the severity of conspiracy charges, it is imperative for anyone accused to seek professional legal counsel and representation right away.

If you or a loved one have been charged with conspiracy to commit a drug crime, contact criminal defense lawyer Adam Stout right away. He will review your case thoroughly, looking for any evidence to contest or reduce the charges. Get in touch with our Gainesville law firm today to schedule a free, confidential consultation.

What Is Conspiracy Under Florida Law?

Per Florida Statue 777.04, any person who “...agrees, conspires, combines, or confederates with another person or persons to commit any offense commits the offense of criminal conspiracy…” By this definition, a conspiracy to commit drug crimes can be understood as an agreement between two or more individuals to distribute, trade, possess, transport, or manufacture an illegal substance. To achieve a guilty verdict in a conspiracy case, the state must prove beyond reasonable doubt that the accused (1) agreed to commit a crime and (2) held true intent to commit the agreed-upon crime.

What Are The Penalties For Drug Conspiracy Charges?

In Florida, a point-based ranking system known as the Criminal Punishment Code (CPC) is used to determine the minimum allowable sentences for certain offenses. The CPC contains levels from 1–10, with level one having minor penalties and level ten holding the most severe penalties. Typically, penalties for conspiracy crimes are ranked one level below what the actual crime’s level would be were it committed. For example, if a person were convicted on conspiracy charges to sell, manufacture, or deliver cocaine, they would be charged with a level 4 offense. Were a person to be convicted on charges of selling, manufacturing, or delivering cocaine, they would be charged with a level 5 offense.

Keep in mind, charges and their subsequent penalties vary based on the type and quantity of illegal substances alleged to be involved in a case. Schedule I drugs (marijuana, heroin, LSD, ecstasy, etc.) carry the most severe penalties, especially in large quantities. An individual convicted on conspiracy charges to sell, manufacture, or deliver schedule I drugs could face up to 30 years in prison and thousands of dollars in fines.

As you can see, drug conspiracy charges carry devastating penalties for those convicted. Fortunately, our criminal defense attorney, Adam Stout, has a thorough understanding of the law surrounding drug-related charges and can help devise an effective defense strategy for individuals accused of committing drug conspiracy. A few of the most common defense strategies in drug conspiracy cases include the following.

How Our Gainesville Attorney Can Help

Being accused of any kind of legal offense can feel like an uphill battle, but it isn’t a battle you have to fight alone. With years of practice representing individuals who’ve been accused of drug offenses all across the state of Florida, our drug crimes lawyer, Adam Stout, has the necessary experience to contest or minimize any drug conspiracy charges you may be facing. Adam is dedicated to fighting for his clients and will work tirelessly to protect your rights and achieve a favorable verdict. Don’t let a drug conspiracy conviction ruin your life — contact Stout Defense, P.A. today to schedule a free case consultation!