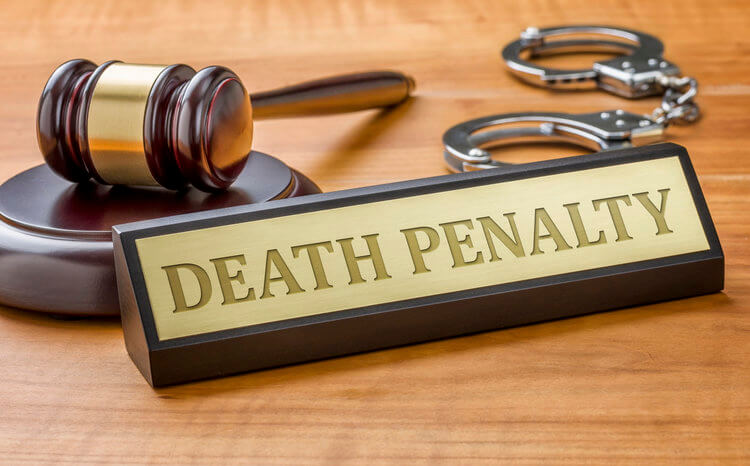 Consider this; there are nearly 400 inmates currently on death row in the state of Florida. Statistics such as this show that Florida is one of the country’s leading practitioners of the death penalty. In addition to Florida, 30 other states across the union impose the death penalty. Nevertheless, there is a heated debate within Florida, and across many other states, about the constitutionality of state-sponsored executions.

In January of this year, the U.S. Supreme Court struck down Florida’s existing death penalty law — Hurst v. Florida, 136 S. Ct. 616 (2016). This decision was based on the fact that the law gave judges, rather than members of the jury, the final decision relating to the imposition of capital sentences. Because of that, that law was found to have been unconstitutional.

Last month, in another blow to the death penalty law, the Florida Supreme Court struck down the new statute because it did not require a unanimous jury decision in imposing the death penalty – Hurst v. State, No. SC12-1947 (Fla. 2016). In doing so, the court suggested that the state legislature change the law to require a unanimous decision by the jury.

With its approximately 400 inmates on death row, Florida has the second largest death row population in the country. Given that the current death penalty law was found to be unconstitutional, these individuals could be spared execution and given life sentences instead.