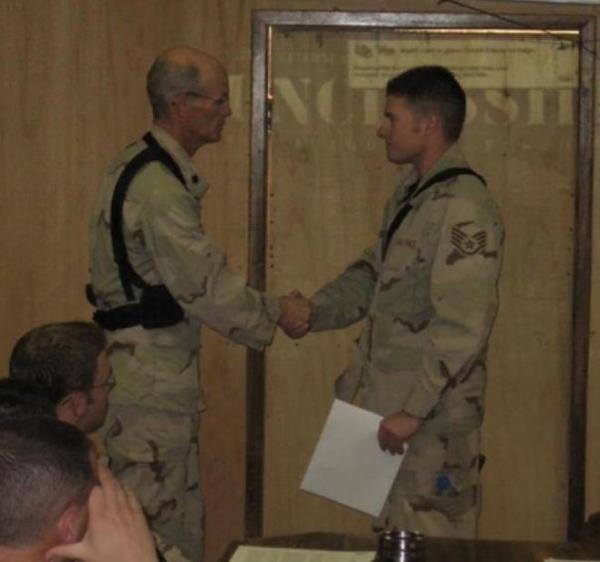 This noble commemoration began in 1918 when our country celebrated the first Armistice Day. This celebration marked the 11th hour of the 11th day of the 11th month of the year in which the armistice (peace treaty) was signed with Germany, thereby ending World War I. Later, this day would be renamed Veteran’s Day in 1954.

For me, Veteran’s Day is also a time for reflection. I have had the honor and great privilege to serve my country for 10½ years, first in the Army National Guard and then in Florida Air National Guard. During that time, I encountered some of the bravest, most selfless individuals that have graced this good Earth. These men and women are heroes, and it is right that we honor their service every November 11th.

But it is not enough to honor these remarkable men and women, we also must take stock on the toll that war has had on their lives. This has left many veterans scarred and disabled. And then there are those that suffer from psychological wounds such as PTSD.

As a prosecutor and then a defense attorney, I have had first-hand experience in dealing with PTSD. This is because veterans grappling with this condition often find themselves caught up in the criminal justice system. I would like to think that these individuals are given special consideration for rehabilitation and leniency, but sadly that is not the case in some circumstances. For this reason, as a defense attorney, I fiercely advocate and fight on behalf of my clients who have served in the armed forces. These men and women need a champion, and with determination and effort, I dedicate myself to living up to that standard.