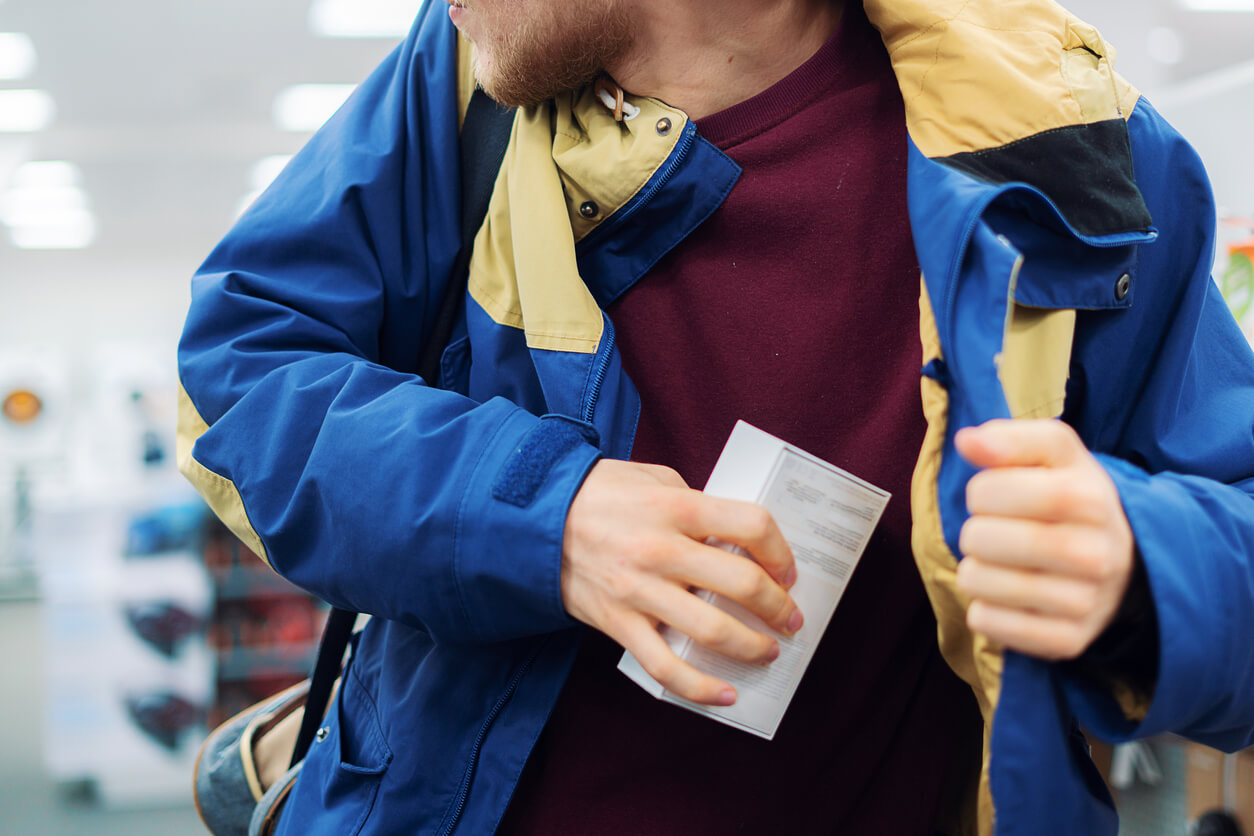 Shoplifting has earned somewhat of a trivial reputation among the general public, no doubt due to how commonplace cases have become. According to the National Association for Shoplifting Prevention (NASP), one in 11 people will shoplift at some point in their lives. These statistics are understandably worrisome, considering how many of these cases could result in long-lasting disadvantages for those convicted. Like any other type of theft crime, shoplifting is punishable with expensive fines, a permanent record, and worse yet, incarceration. Unfortunately, far too many people underestimate or dismiss shoplifting charges as not that serious.

If you or a loved one face shoplifting charges, contact our criminal defense attorney right away to advise and represent you. Adam Stout will use his wealth of negotiation and litigation experience to help you obtain a favorable ruling. Don’t wait any longer — contact our Gainesville law firm today to request a free consultation.

Contrary to popular belief, stealing merchandise is not the only reason for someone to be accused of shoplifting. Florida Statue §812.015 classifies shoplifting as retail theft, which may involve any of the following acts.

This broader definition means actions such as fraudulently altering a price tag or removing a shopping cart from a store’s premises can also be considered shoplifting.

Shoplifting in Florida can be charged as either petit theft or grand theft, depending on the value of the stolen merchandise. For defendants without any prior criminal record, shoplifting penalties typically consist of the following.

In addition to imprisonment and fines, anyone convicted of theft in Florida may have their license suspended or be held civilly liable to the theft victim or store for monetary damages, attorneys’ fees, and court costs.

Juvenile sentences are much less severe but consequential nonetheless. They usually include programs such as mandatory restitution, pre-trial diversions, counseling, and probation. The court could also order abled minors to find employment and pay back the value of the stolen merchandise to the rightful owner. In any case, anyone charged with shoplifting, including minors, is likely to face more difficulties when job hunting as a result of having a criminal record.

What If You Have a Criminal Record?

Defendants with a criminal record may have their case bumped up to a more serious criminal offense category. For example, someone previously convicted of a theft offense, who is now accused of shoplifting less than $100 worth of merchandise, may have their case upgraded to a first-degree misdemeanor. Speak to a shoplifting lawyer for more information on prior convictions and theft charges.

How To Get Shoplifting Charges Dropped

For defendants with a criminal record or those who’ve been denied participation in the pretrial intervention program, there are still options available. The best course of action is to seek professional legal counsel and representation from an experienced shoplifting attorney. Following a thorough examination of your case, Adam Stout can help put together an effective defense strategy to reduce your penalties or have your theft charges dismissed altogether.

What To Do If You Get Caught Shoplifting

Florida business owners take shoplifting seriously — no matter the merchandise’s value. If a store owner or employee accuses you of stealing, remain calm, and call your lawyer right away. Do not talk to the security guards or the store’s staff. Only the police have the authority to arrest you for a criminal charge. More importantly, do not confess to the charges, especially if you’re a first-time offender. Await the counsel of your criminal defense lawyer for the best chance at getting your charges lessened or dropped altogether.