Theft encompasses several property crimes in Florida, such as conversion, larceny, robbery, and stealing. Yet, the crux of a theft crime, as defined in Florida Statute § 812.014, is dependent on the accused’s intent of unlawful taking or use of someone else’s property and to deprive the owner of its use, or take the property for personal use when the accused was not entitled to use the property. The value and type of property taken define whether the crime is petty theft or grand theft, along with the type of theft dictating whether it is a misdemeanor or a felony.

If you've been arrest for theft, be it in Gainesville or the surrounding areas, contact criminal defense attorney Adam Stout. What you don't know can negatively impact the outcome of your case. That is why it is important to contact Adam right now. 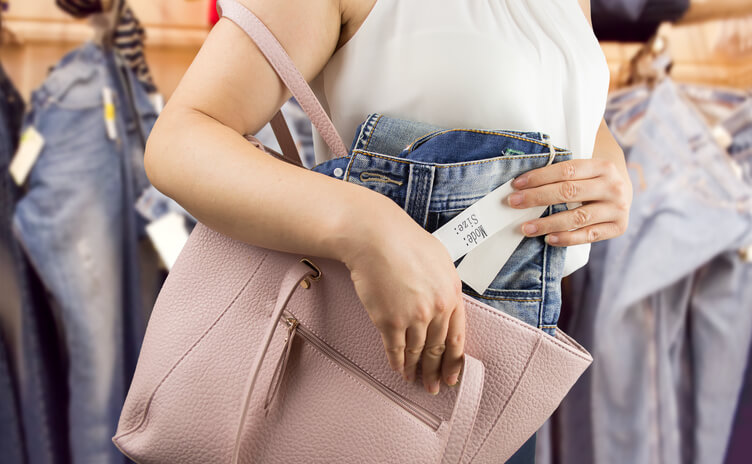 Depending upon the value of what you allegedly stole, you may be facing jail or state prison. If you're adjudicated guilty of theft, you will be legally convicted of a crime involving dishonesty and deceit. Let that sink in. If you do not understand what an "adjudication" is, or are concerned about a conviction, go ahead and contact Adam Stout.

It is important to keep in mind someone can steal something even if he or she has no intention of permanently keeping the item. All that is necessary is the intent to take something. The value of the item then categorizes the seriousness of the crime. These are the dynamics of a theft case. If this is something you're presently dealing with, be productive and contact a criminal defense attorney if you haven't done so by now. You may reach Adam seven days a week by calling the number shown above.

If you've been accused of theft there is a good chance the State will seek restitution. This involves money paid toward a victim either in a lump sum or over time. Restitution amounts are dictated by the facts of a case and can be really expensive. Failure to pay restitution can lead an individual to have his or her probation revoked. That's a potential bus ticket to a state correctional facility for an unpleasant period of time.

We label a theft depending upon the value of what was taken. If you steal something valued at less than $100 dollars, you have committed a second-degree misdemeanor punishable by up to 60 days in the county jail and/or up to a $500 fine. This is what we call petty theft. The other kind of petty theft involves a first-degree misdemeanor. If you're convicted of that you face up to one year in the county jail and/or a $1,000.00 fine. Felony theft typically involves stealing something valued $300 or greater. The caveat being less routine theft crimes such as tax evasion and etc.

Value can be a hard thing to determine for things subject to depreciation. Does that make sense? If not or if you are unsure, it is recommended that you contact an experienced criminal defense attorney such Adam Stout right now. He will explain why.

If the accused has two prior convictions for any theft crime, the charges automatically increase to a third-degree felony.

Grand theft applies when stolen property is valued at more than $300. Grand theft charges are either first-, second-, or third-degree and hinge on the property value.

Third-degree grand theft occurs when the property has a value of more than $300 but less than $20,000; is a will, codicil, or other testamentary instrument; a firearm; or a motor vehicle. As a third-degree felony per Florida Statute § 812.014(c), the penalties are up to 5 years in prison, up to 5 years of probation, and fines up to $5,000.

Shoplifting is often called petty theft and/or larceny. The charges can be either a misdemeanor or felony depending on the value of the stolen property. 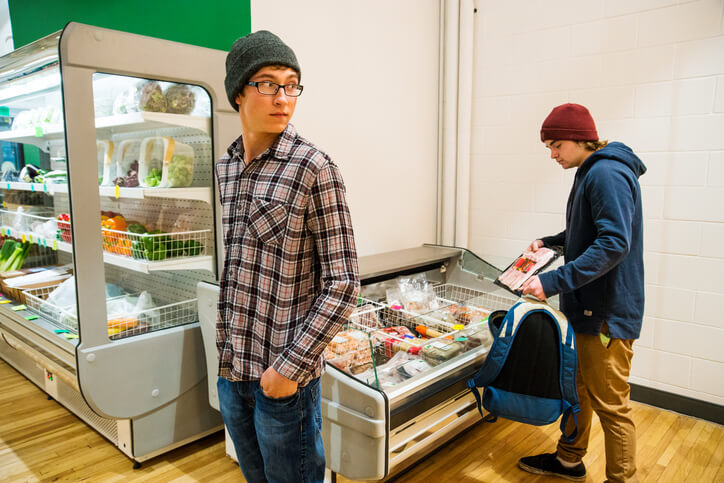 A shoplifting charge becomes a third-degree felony offense, or grand theft third-degree if the total value of the merchandise in question is more than $300 but less than $5,000. The penalty is up to five years in state prison and/or up to $5,000 in fines. 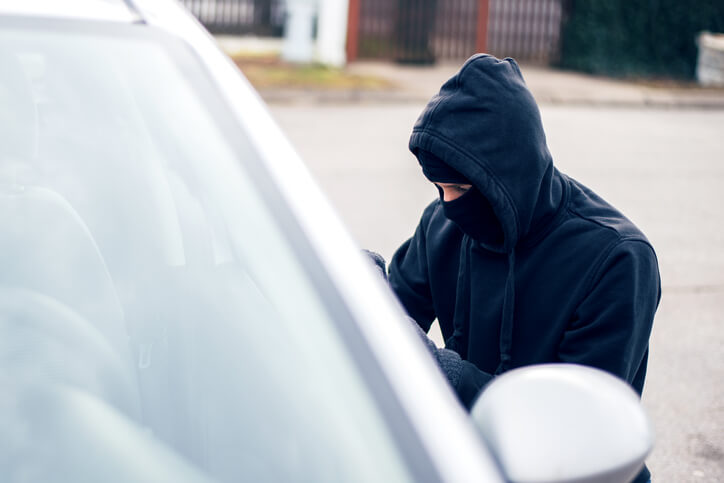 Second-degree grand theft auto happens when the stolen vehicle has a value between $20,000 and $100,000 or the vehicle is an emergency or law enforcement vehicle. Penalties include up to 15 years in prison and/or up to $10,000 in fines.

Identity theft occurs when another person’s identity, such as Social Security number, birth date, address, or phone number, is used to obtain a number of items ranging from credit cards, loans, utility service, and employment under the guise of someone else.

The criminal use of personal identification information is a third-degree felony in Florida. However, the degree of the felony can increase if specific factors are met, including:

Falsely impersonating someone else to obtain property is considered larceny and can be charged with either a misdemeanor or felony, depending on the value of the property. Misdemeanor identity theft, as defined in Florida Statute § 817.568(4), also occurs when another person’s personal identifying information is used to harass someone else. The penalty for misdemeanor identity theft is up to one year in jail and up to $1,000 in fines.

Fraud, as defined by Florida Statute § 817.011, is a common example of larceny by trick. For the larceny by trick definition, the stolen item, such as money, is obtained only in possession, not title. Generally possession is gained through an intentional false statement to the lawful owner of the property.

Being charged with a theft crime in Florida is a serious matter. Whether you’re facing misdemeanor or felony charges, having a skilled criminal attorney in Gainesville, FL like Adam Stout on your side matters. His years of experience in both sides of the courtroom give him the ability to build a thorough defense for you and help you understand the entire legal process. After reading this, if you are concerned about restitution or anything else about your case, please call now. During this call, you will be given a free consultation to discuss your case and concerns.