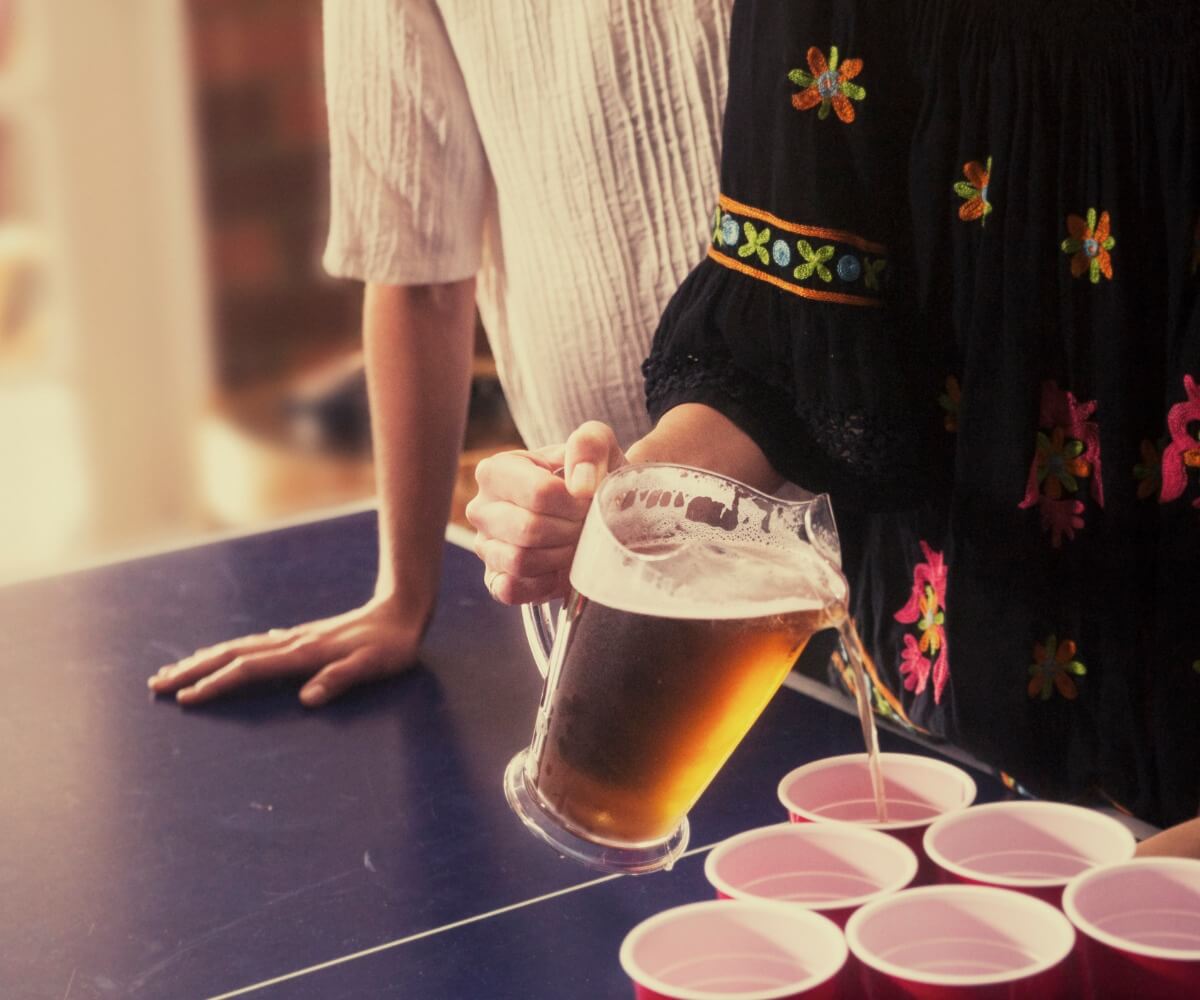 The city of Gainesville is perhaps best known as one of Florida’s most prominent college towns. Unfortunately, this also means there’s no shortage of underage drinking in town. But, whether alcohol was obtained using a fake ID or at an open house party, underage drinkers could face long-lasting repercussions if caught. Aside from serving time and paying a fine, those convicted of an underage drinking violation could struggle to secure a job post-graduation due to their criminal records or they may even be expelled from their university altogether. Given the potential impact of a conviction, it’s in the best interest of those charged to seek legal representation soon after being charged.

If you or a loved one has been charged with an underage drinking violation, contact juvenile criminal defense attorney Adam Stout right away. Using his experience representing college students throughout Florida, he will fight tirelessly to help defend your rights.

Florida Statute § 562.111 prohibits any person under the age of 21 from having in his or her possession an alcoholic beverage, including beer, liquor, wine, and mixed drinks. Under this definition, possession can be interpreted as either “actual” or “constructive.” The former means the minor possessed the drink on their person or readily within their reach and/or control. The latter means the minor had knowledge of and control over the alcoholic beverage even if it was not on their person.

In other words, the court doesn’t need to prove the minor was actually consuming or holding the alcoholic beverage for the defendant to be convicted. Mere possession or control over the product can be grounds for an underage possession of alcohol violation. Because of this caveat, it is imperative for the accused to seek legal counsel soon after being charged. An underage drinking lawyer can help make sure their clients don’t mistakenly incriminate themselves.

Penalties For Underage Possession Of Alcohol In Florida

While underage drinking is commonplace in a college town such as Gainesville, this does not mean penalties are any less likely or severe. In general, penalties for underage possession of alcohol violations can be broken down as follows.

Aside from the penalties mentioned, the lives of those convicted may be further impacted by the existence of a criminal record. For college students, in particular, a criminal record could mean losing out on higher education. A conviction could also lead to suspension or expulsion. Most colleges and universities can even inquire about an applicant’s criminal activity through police reports and other sources. Scholarships may be challenging to find as well, as many are designated off-limits to those with a criminal history.

How A Criminal Defense Lawyer Can Help

With years of experience helping students and their families in juvenile offense cases throughout the state of Florida, Adam Stout is your best ally to fight underage possession of alcohol charges. He’s well-versed in numerous tried-and-tested defenses that can be effectively raised in a case where underage drinking was alleged. Perhaps the defendant had no idea they were drinking an alcoholic beverage or were merely holding a drink for a friend. In any case, Adam will work tirelessly to help defend your rights and avoid a ruling that could severely impact the accused’s academic and career prospects.